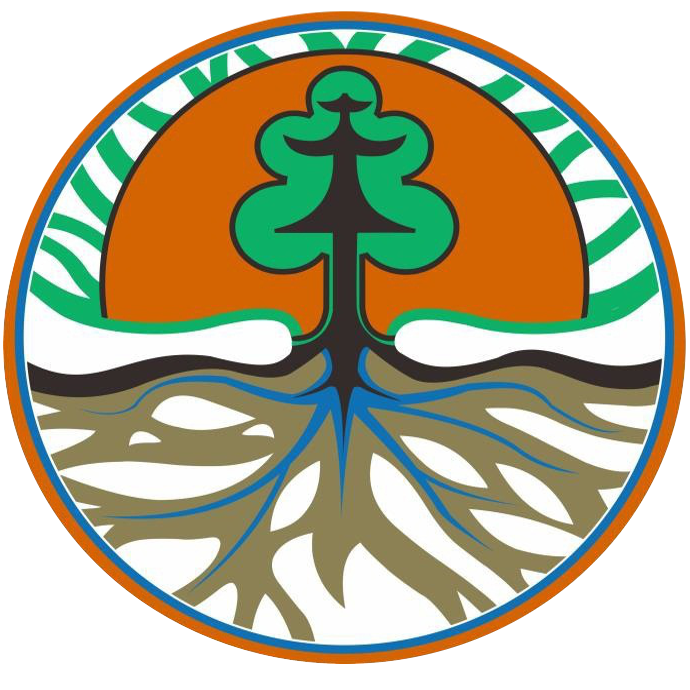 The development phase of INCAS has been led by the Research, Development and Innovation Agency within the Ministry of Environment and Forestry, with support from several other agencies; including the Directorate General of Forestry Planning and Environmental Management and others. In future, the system will be operationalised and expanded across the Government to include other agencies, including the newly established Directorate General of Climate Change Management.

The MoEF operates INCAS using inputs and support of many other agencies and national institutions. In particular, the National Institute for Aeronautics and Space (LAPAN) provides the remote sensing analysis and forest cover change inputs used by the INCAS.

The development phase of the INCAS has been supported by the Australian Government, through a partnership with the Center for International Forestry Research (CIFOR) and previously through the Indonesia-Australia Forest Carbon Partnership (IAFCP).